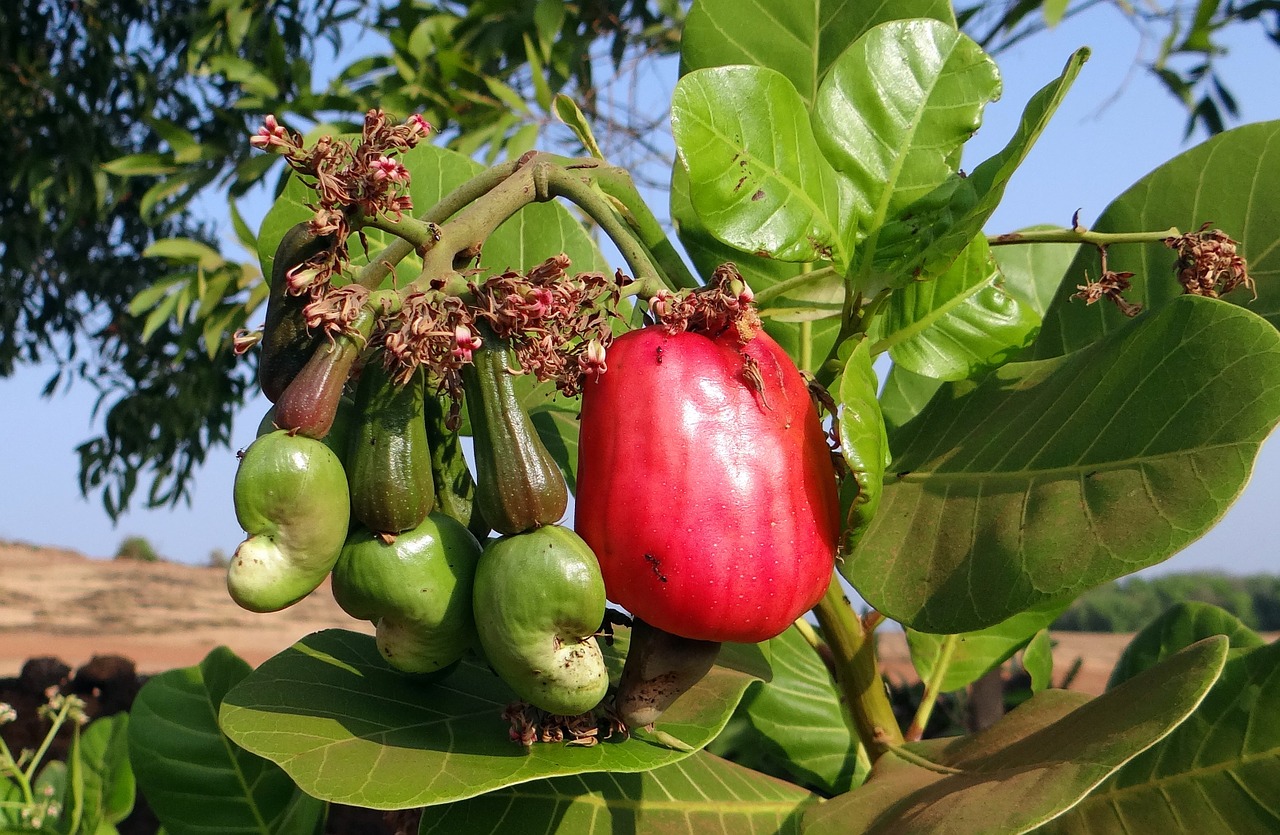 Image by Bishnu Sarangi from Pixabay

Thinking about substituting cashews for peanuts? Just make sure the shell has been removed first. That’s right, for all the nut lovers out there, pay attention to this fact: cashews are actually toxic! That is, when the outer shell hasn’t been removed, if consumed can lead to deadly consequences. Luckily though, before cashews are sold to merchants, producers of the tasty nut make sure to remove the shell. Alas, we don’t have to worry about poisoning our bodies.

The poison associated with this nut is urushiol; the same toxic chemical found in Poison Ivy or Oak. Not to be ingested at high quantities, it is strongly urged for those to buy raw cashews that have been steamed. Such procedure allows for the removal of urushiol. *An interesting fact: cashews are green before boiling.

In addition, let's get one thing straight: cashew is a fruit NOT a nut. Stemming from the tree family (no pun intended), Anacardiaceae (cashew tree) grows up to 32 feet tall. The cashew is harvested from the cashew tree which produces a cashew apple. However, a small, kidney-shaped drupe grows on the outside of the fruit, known as the cashew. A website, paktales.com, states “This drupe of the tree is considered the ‘true’ fruit while the cashew apple is considered a ‘false’ fruit- used locally in jams, beverages, and jellies,” says the paktales website. For information on cashews visit paktales.

Don’t forget, there is still a few weeks left to get April’s Chocolate Maple Swirl fudge. Not to worry though, May is just around the corner where we’ll be celebrating with Butterscotch Salted Caramel all month long. Mark it on your calendar, share with friends and dine with this heavenly product. Surely you won't be disappointed!